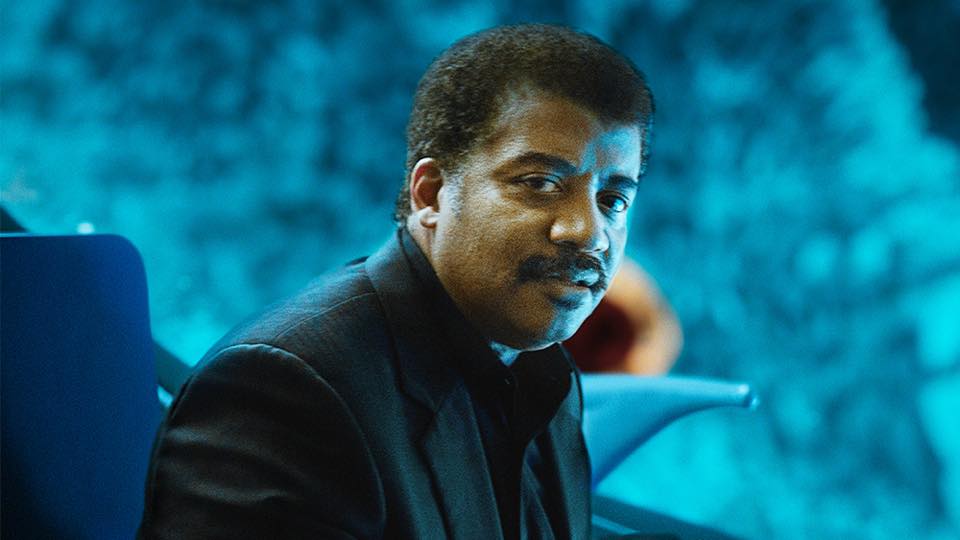 The television series “Cosmos” returns for another season in Spring 2019! Again hosted by astrophysicist Neil deGrasse Tyson, the new season is titled “Cosmos: Possible Worlds”. The season will be broadcast on Fox and the National Geographic Channel both in the U.S. and internationally.

The series is a reboot of the famous Cosmos TV series from the 1980s by Carl Sagan.

Get ready for another dose of The Cosmic Perspective!

About the Author: Rich Blegen

Latest Activity in the Pantheism Community