Unity and diversity: the One and the Many.

Principles of scientific pantheism* by Paul Harrison.
As featured in

The One is manifested in and through the Many. It has no existence apart from the Many.
The Many are also the One, even while they are separated as individuals. They are always part of the One, and always united with the One. 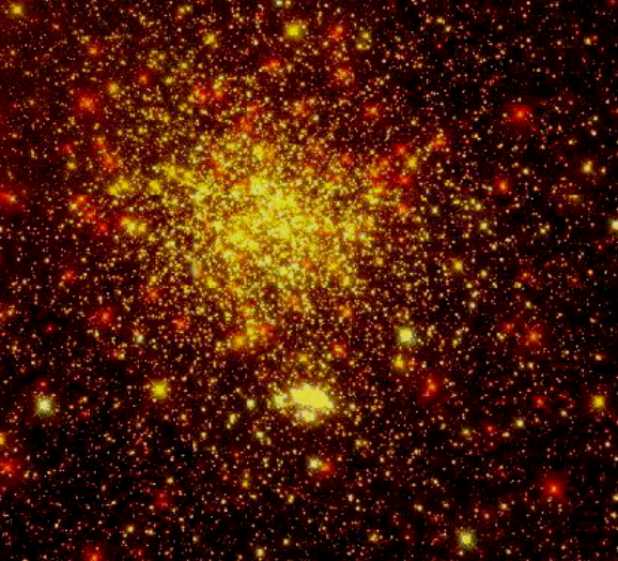 All things in the universe are one. They began as one. They may end as one. They are all made of the same basic matter/energy, and they interact with one another other, constantly.

All things on earth are one: plants, animals, rocks, oceans and atmosphere. All living creatures had a common origin, all depend on each other, and shape and are shaped by non-living things. Life has radically altered the earth's atmosphere, and moulded many aspects of its geology. The Gaia system is an organic evolving whole embracing the biosphere, hydrosphere, lithosphere and atmosphere.

All humans on earth are one. We descend from the same family of common ancestors. We are, in a quite literal sense, siblings, and like siblings we depend on each other's love and care and responsibility. We are interdependent not just in our families and communities, but in nations, and increasingly on a global scale - just as we are also interdependent with nature and the earth.

Yet at the same time things are many.

Matter-energy is embodied in many different particles and bodies. Life has evolved into many unique species - at least 1.5 million that we know of - and each individual of each species is unique. Diversity is essential to the beauty and interest of nature and the universe. Without it everything would be blank and monotonous.

All these beings have their own separate existence. Existence as a separate individual is always more or less temporary, from the day's life of a mayfly to the billions of years of a star. Sooner or later, humans, cats, trees, planets, stars will end their temporary existence and be reabsorbed, recycled and recreated as part of new phenomena. Yet even if their existence is temporary, this does not mean that it is unreal or unimportant.

Animals with nervous systems and senses have a greater degree of separation. Their consciousness make each one see themselves as separate. And in many respects they are separate: driven to seek survival, even at the expense of other individuals or other species.

We often think too rigidly in terms of either/or, black/white distinctions.

Philosophical systems that talk about unity tend to deny or play down diversity, as if it were in some way not real, or not important. Yet this devalues individual things and creatures. It makes us look at them in a distant and abstract way, makes us ignore their particularity.

Other systems focus too much on diversity and ignore the ways in which things are united and interdependent. This too carries the risk that we see ourselves only as isolated individuals, in competition with each other.

Yet we do not have to make an all-or-nothing choice between unity and multiplicity. Both exist and for wholeness we must embrace both.

Imagine you are standing on a rocky shore by the ocean, on a breezy day. The reach ahead of you is ultimately linked with every stretch of sea on the planet. It is a unity, a vast watery whole.

But in front of you, where water interfaces with air, what you see is waves, hundreds of thousands of waves: some enormous, others smaller, others again tiny waves on the backs of waves. Each of these waves is a distinct entity, with its own characteristics. They are a multiplicity.

The Multiplicity and the Unity are one and the same thing, a thing that is both many and one at the same time. The waves, and the currents underwater, make up the ocean. The ocean is the underlying basis for every wave. Neither the ocean, nor the waves, can be understood in isolation from each other.

The One is the Many, the Many are the One

But we also need a sense of individuality, for the sake of our own dignity and independence and of the loving care for others. We need it to appreciate each natural form, each animal and plant, each human person in their uniqueness.

We must recognize that the One and the Many are the same thing viewed from different angles.

The One is the Many. The One is manifested only in and through the Many. It has no separate existence apart from the Many.

In the pages that follow we shall explore the main levels of unity in closer detail.

Cosmos: unity of matter and energy. This page explores the common origin, composition and interaction of the universe. [Not yet available]

Gaia: unity of life: co-evolution and interdependence of animals, plants, ecosystems, and planet.

Polis: unity of society: interdependence at national and international levels. [Not yet available]

Microcosmos: interfacing with reality. [Not yet available]

If you would like to spread this message please include a link to it in your pages
Suggestions, comments, criticisms to: Paul Harrison, e-mail: pan(at)(this domain)
© Paul Harrison 1997.